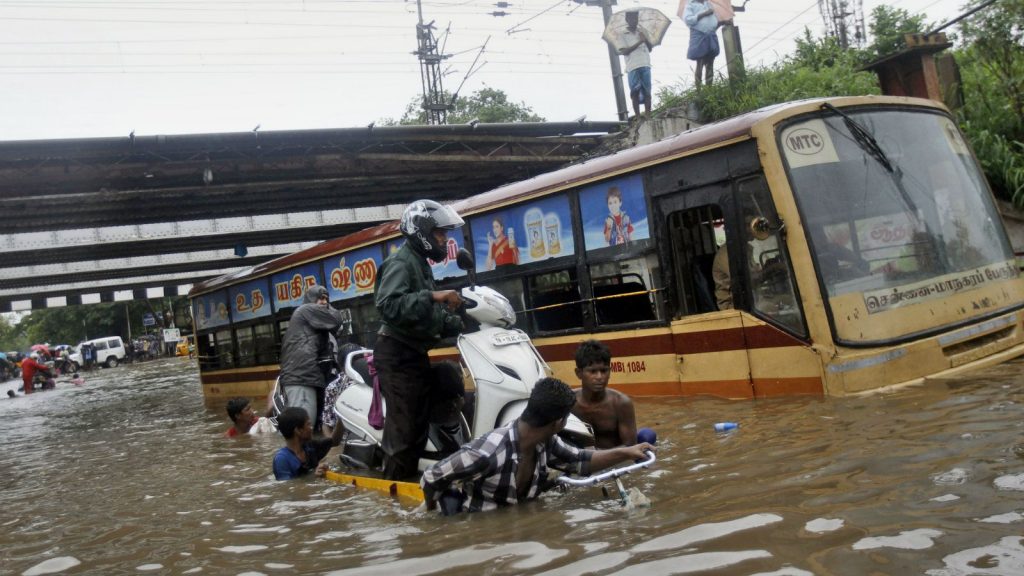 When the northern parts of TamilNadu including Chennai and Cuddalore districts were worst hit by the heavy rain and flood at the end of 2015, the Diaspora Tamils living in North America wanted to help their brethren in any way possible. The Tamil Sangam of Greater Washington, in support of other registered organizations including Tamilnadu Foundation, AIMS India, AID India, 5th Pillar, ATMA etc, immediately organized a fundraising music concert and raised around US$40,000 towards the flood relief in Chennai and Cuddalore districts.

To effectively plan and distribute the fund, the Tamil Sangam formed a “Flood Relief Fund Execution Committee” to spend the money effectively that would benefit the people in need. This committee meets every week to discuss the flood relief work that has to be done. Because of the fact that the Chennai got wider attention during the disaster than the interior parts of Cuddalore, the committee decided to focus and spend the money in the villages from Cuddalore district where people have not received any relief materials so far. After talking to many people in that part of the district and people living in the USA from that part of the district, the committee collected the following video facts from some villages in the Kurinjipadi Taluk of the Cuddalore district.

After reviewing the video and the grim situation, the committee identified the following villages to receive the relief materials:

The committee discussed several possible ideas such as helping the livelihood of the affected people, providing them the agricultural yielding materials, providing them goat/chicken, helping the school children to get better education, etc. Then the committee decided to conduct a Free Siddha Medical Camp for two days in these villages and more facts about these village people will be collected during this camp. It was decided to start other Livelihood Projects based on the facts collected during the camp.

To conduct the Free Siddha medical camp, the committee sought the help of Dr.P.Selvashunmugam,MD (siddha) Ph.D. who is the current President of the World Siddha Trust. One of the committee members organized some local volunteers to work with Dr. Selvashunmugam. Another committee member who is a medical doctor wanted American Tamil Medical Association (ATMA) to be part of this medical camp and donated $1,000 towards the medical camp. Also TNF Chennai chapter came forward to provide the free medicines for the camp. Dr. Selvashunmugam and other volunteers decided to have the camp on 5th and 6th of March – 2016 to cover 5 villages mentioned in the flier below to benefit 1600 – 1800 patients in 2 days. Around 12 Siddha Medical practitioners to participate in the camp. The List of medicines were prepared based on the problems of that areas and TNF covered the cost of medicines. Approximate cost of medicines for 2 days was Rs. 1,50,000.

Four of the World Siddha Trust members went to the camp area for preliminary works and collected basic information about the people and what kind of medicine would be needed. The Doctors also got the required formal approval from the local health department and the District Collector. The Doctors and the volunteers worked very effectively to bring all the people of these villages and the elected village Presidents together even though they all belong to different political parties and successfully conducted the free health camp as below.

Not a member yet?

If you prefer to pay by check, please Download Membership Form and follow the instructions given there. 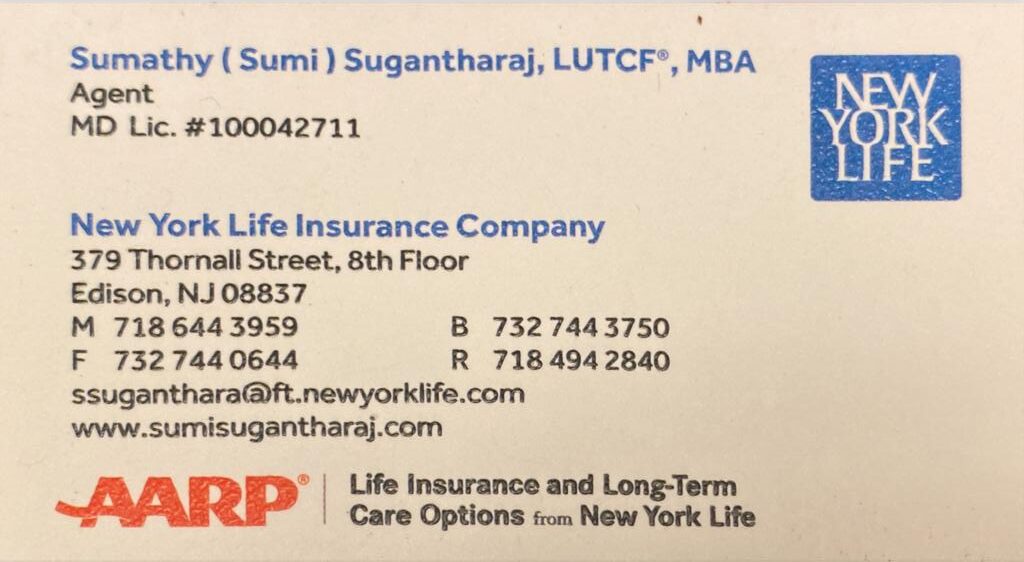 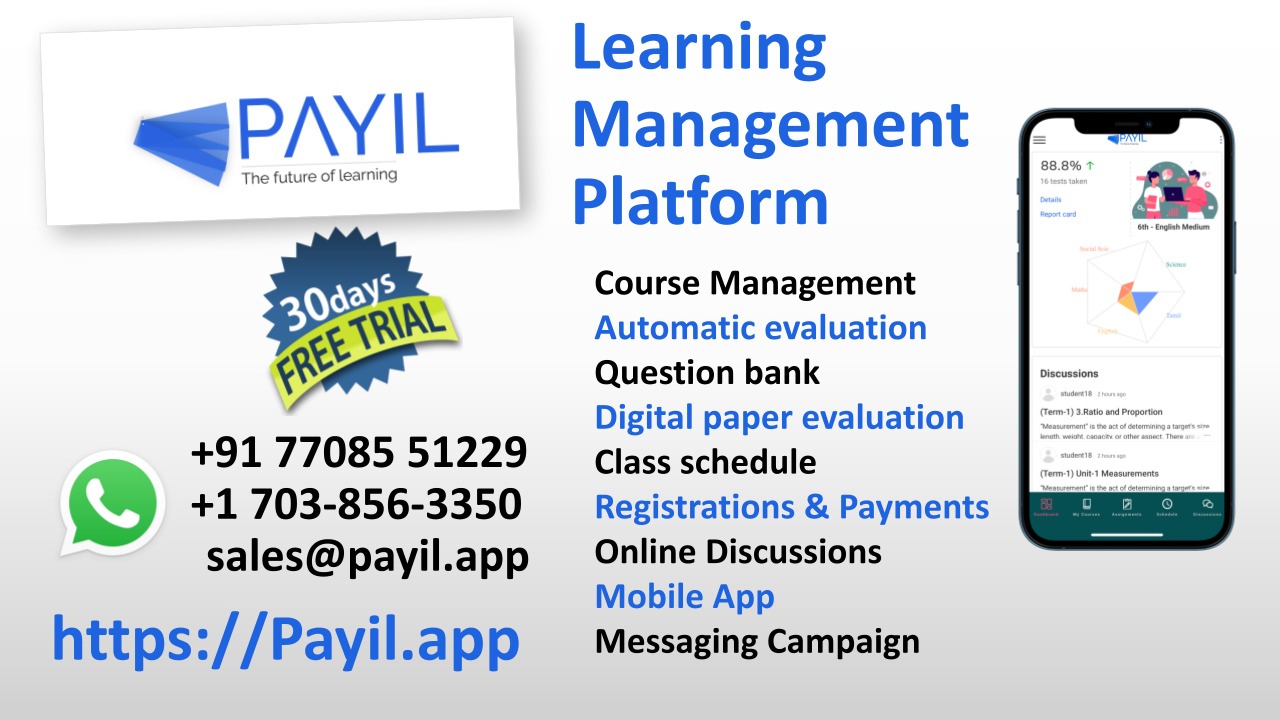 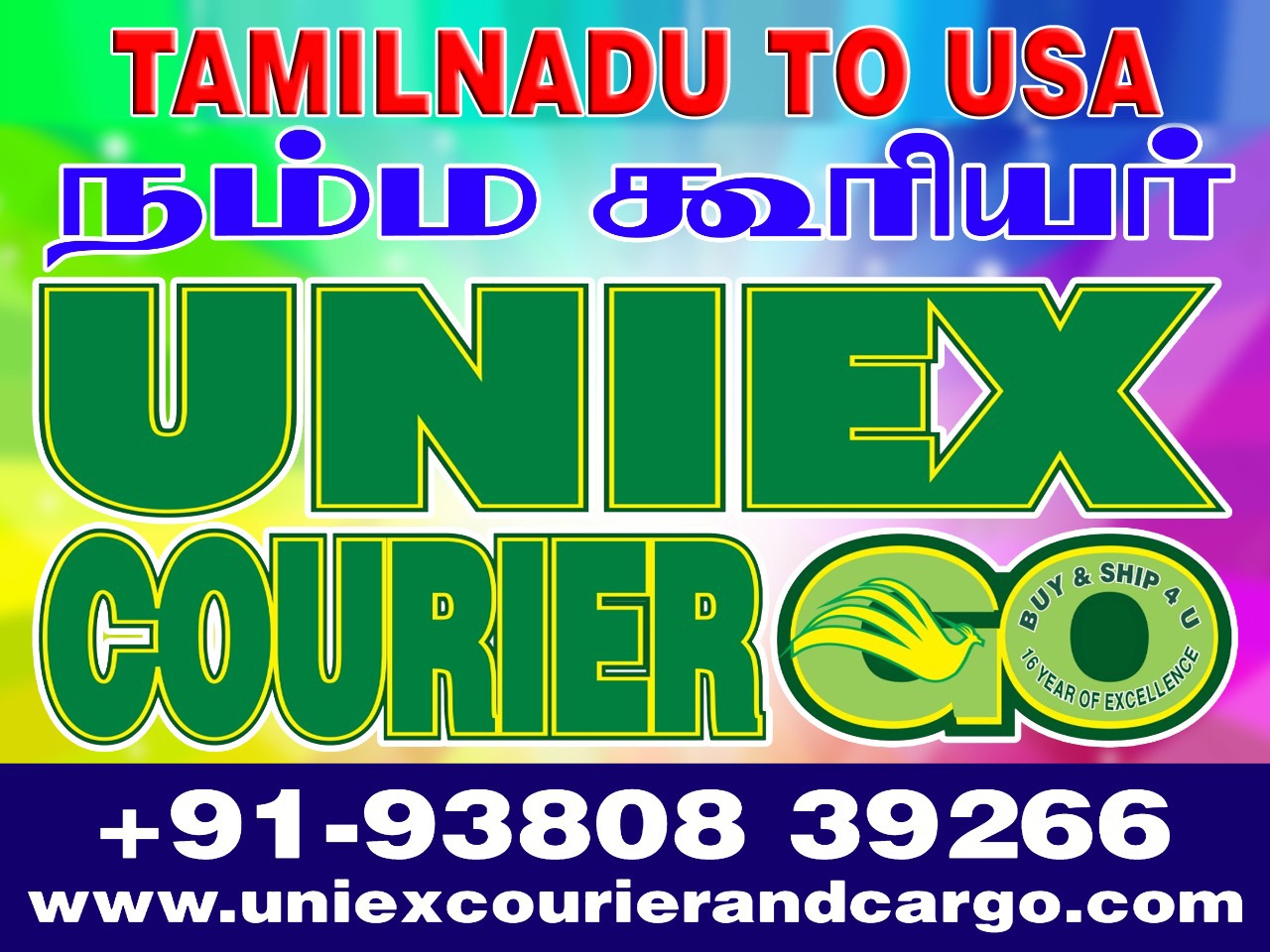 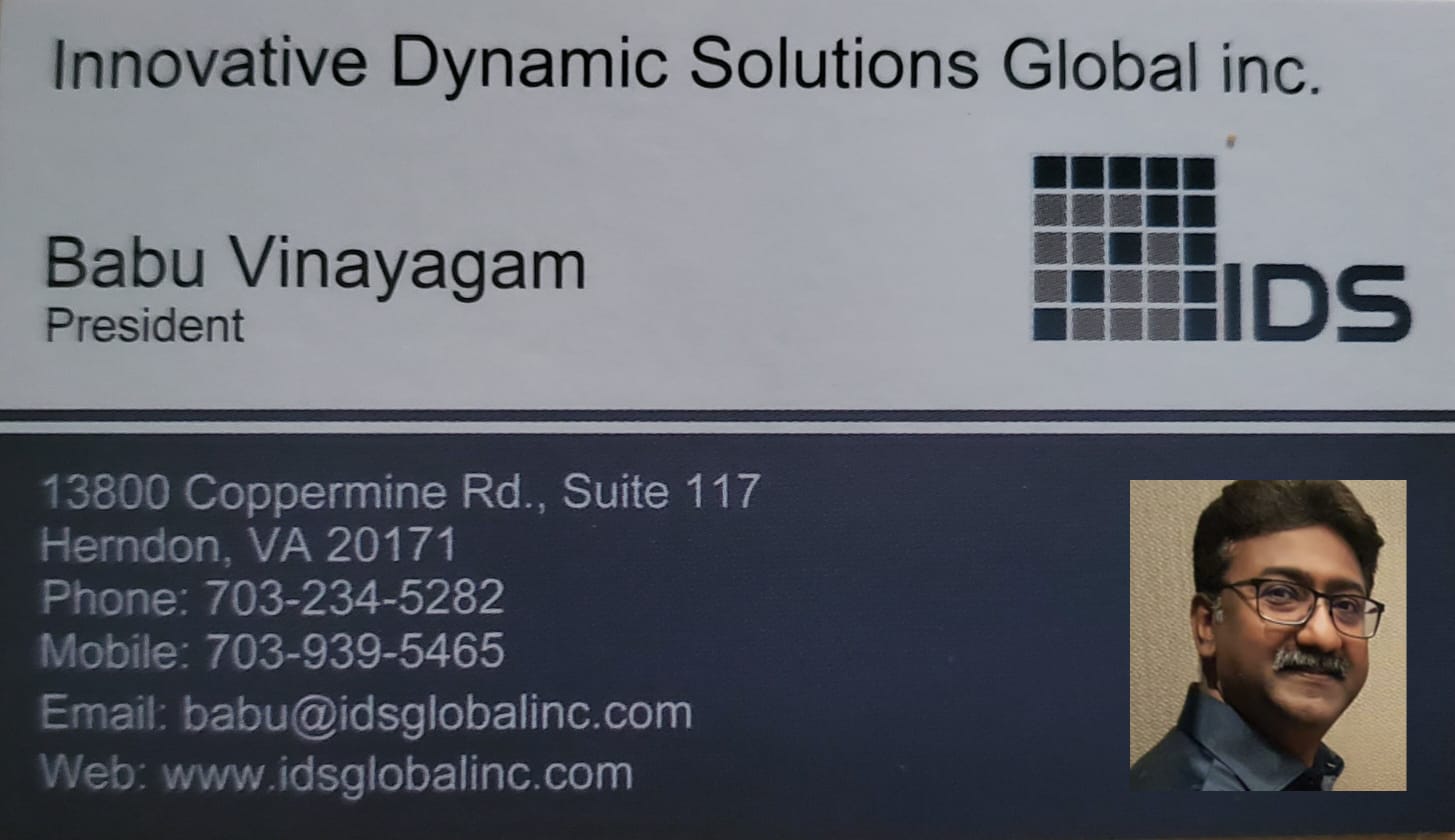 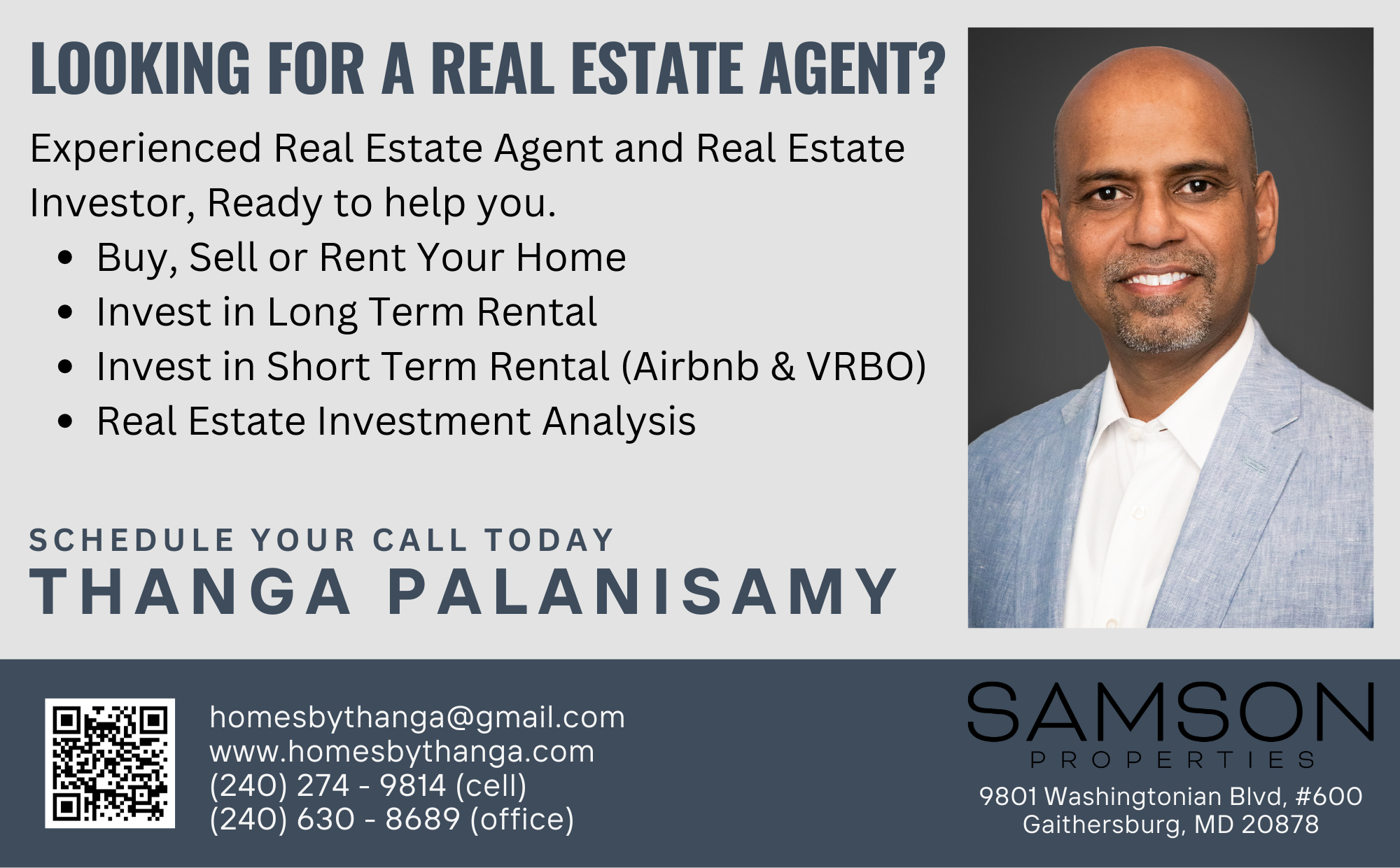 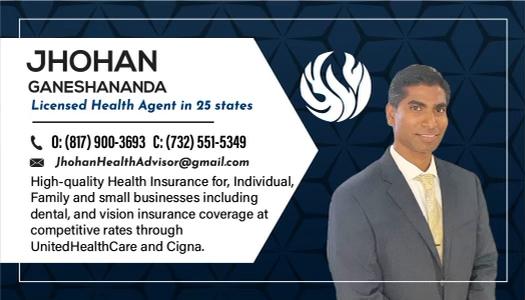 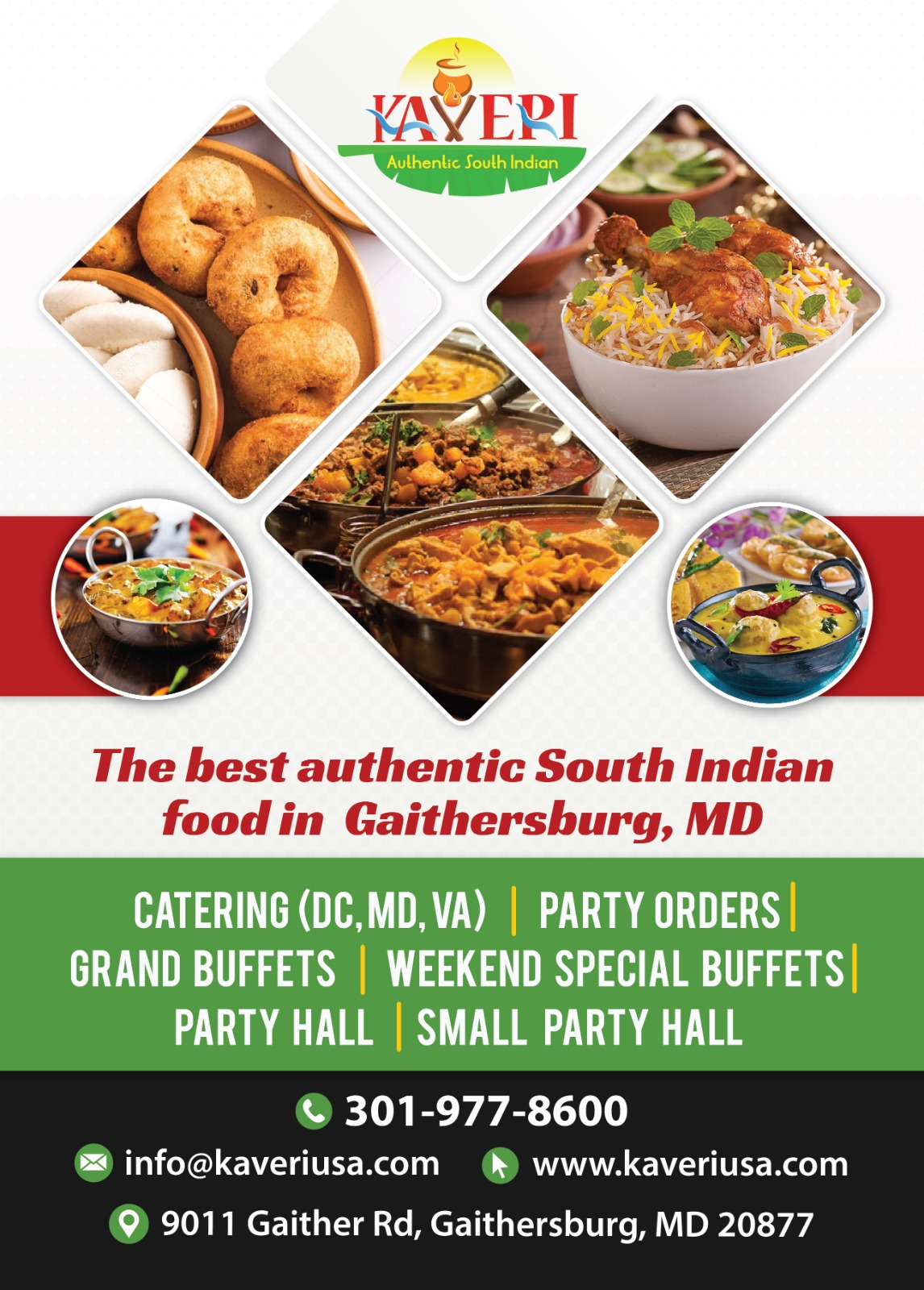 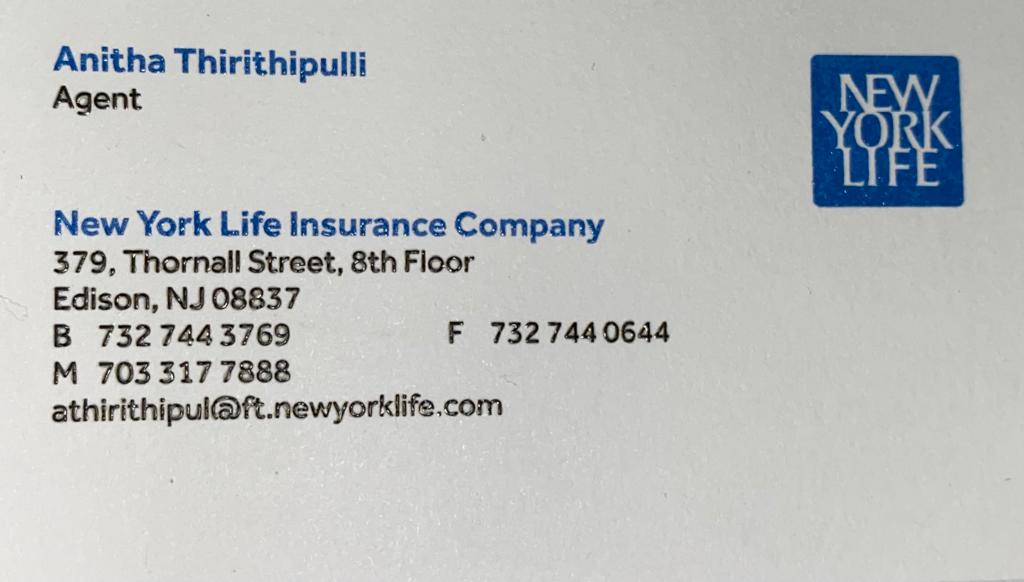 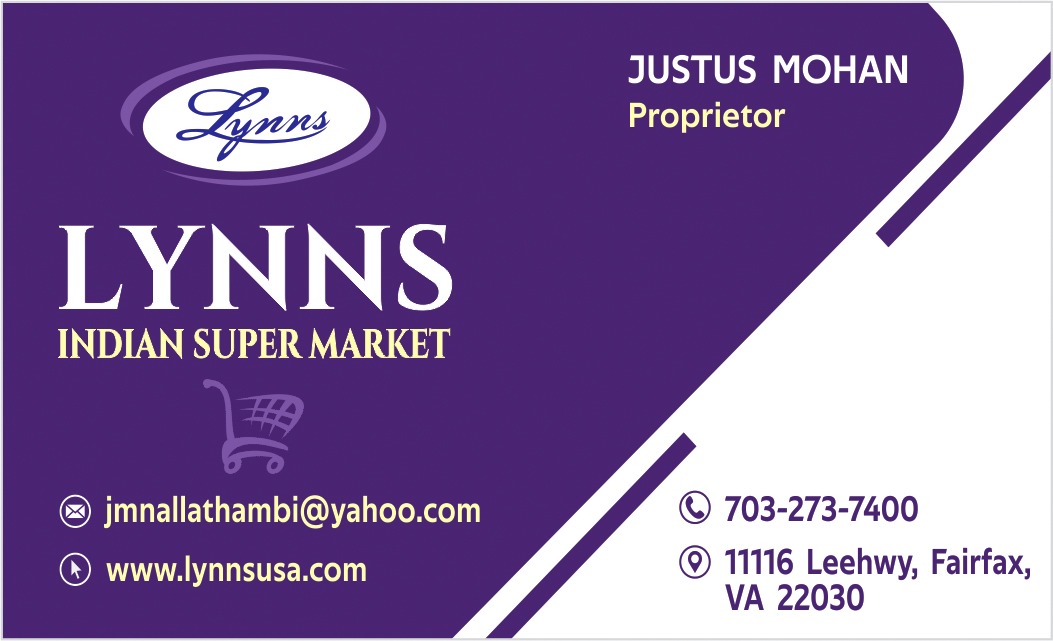 Newsletter
Subscribe to get the upto date information about our events.